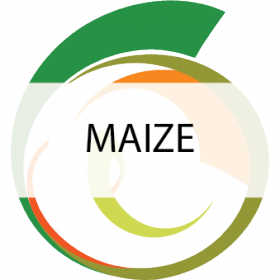 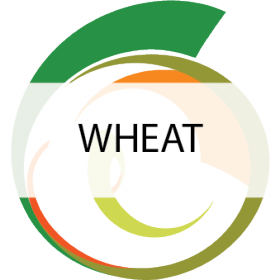 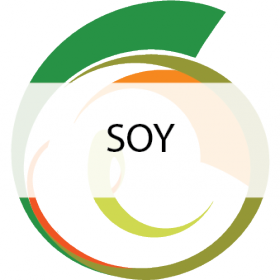 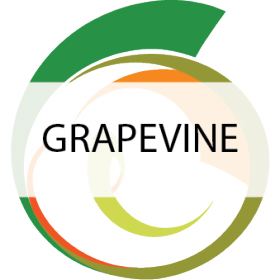 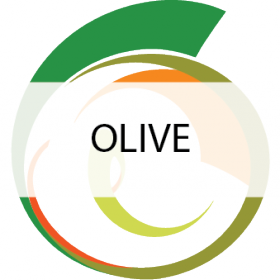 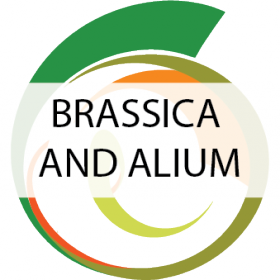 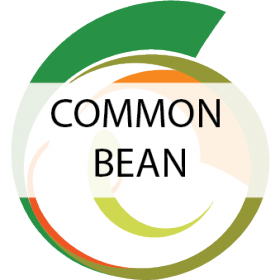 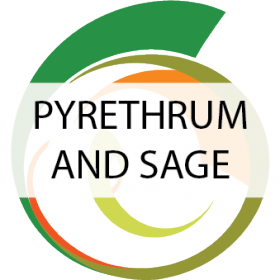 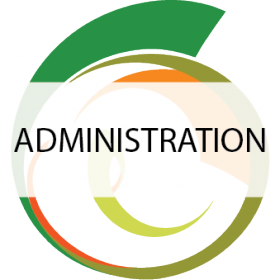 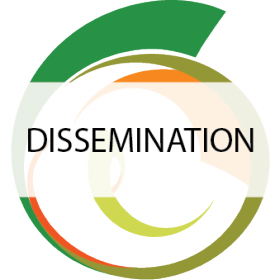 SHORT DESCRIPTION OF THE PROJECT:

The purpose and justification of the project derives from the current situation of plant breeding in the Republic of Croatia as one of the key components of the development of agricultural production. The beginnings of plant breeding in Croatia date back to the beginning of the 20th century, and during the last 60 years over 1,200 domestic cultivars have been registered. These cultivars were made using classical breeding methods based on the analysis of agronomic properties in field trials. Although classical methods have greatly contributed to the increase in yield and quality, in the 21st century they are no longer sufficient for effective breeding and development of new cultivars. Modern breeding programs include various methods of phenotyping and high yield genotyping, and the consequences are clearly visible by analyzing the seeds market in Croatia in the last 25 years where multinational breeding companies are becoming dominant. The application of the method of high permeability phenotyping and genotyping in plant breeding in Croatia has so far been modest due to: (1) fragmentation of research groups, (2) insufficient scientific expansion, and (3) short-term and financial constraints of previous research projects.
By implementing the proposed project, the Science Center of Excellence for Biodiversity and Molecular Plant Breeding (SCE CroP-BioDiv) will become a top research network with the aim of creating new knowledge for the purpose of enhancing the higher education system, incorporating into the European Research Area and promoting Plant Breeding and Seeding as a strategic sector of Croatian agriculture. The transfer of knowledge from the area of ​​activity of SCE CroP-BioDiv will have a positive effect on the development of the national seed and planting industry, and thus on the development of the whole agricultural and food industry.

The aim of the project is to improve plant breeding in the Republic of Croatia based on (1) the profits increase deriving from sustainable use of plant genetic resources for food and agriculture, (2) introduction and optimization of modern high yield phenotyping techniques necessary for identification of key plant species properties 3) introduction and optimization of modern genotyping based on new generation sequencing with the application of new approaches in the statistical analysis of data.